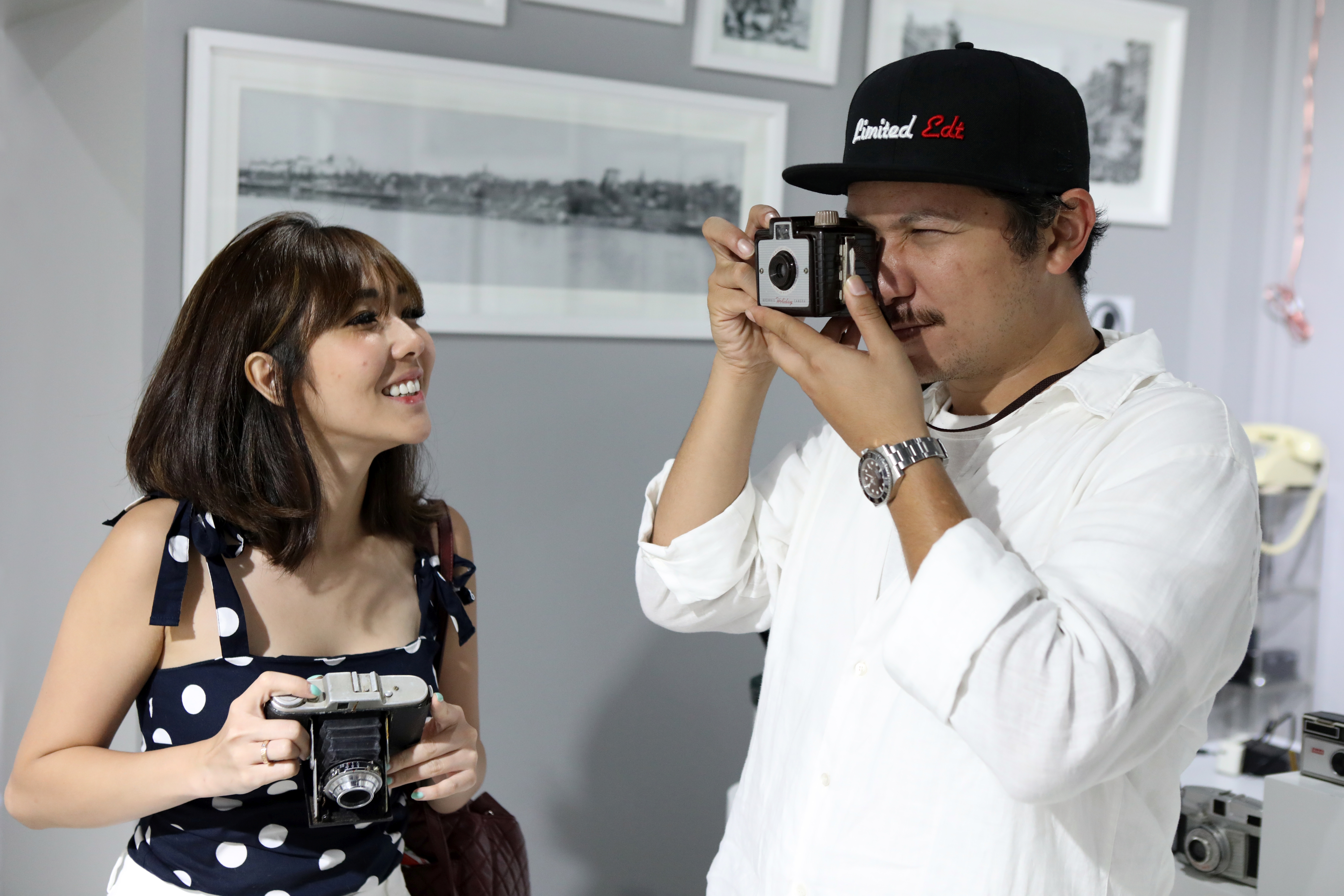 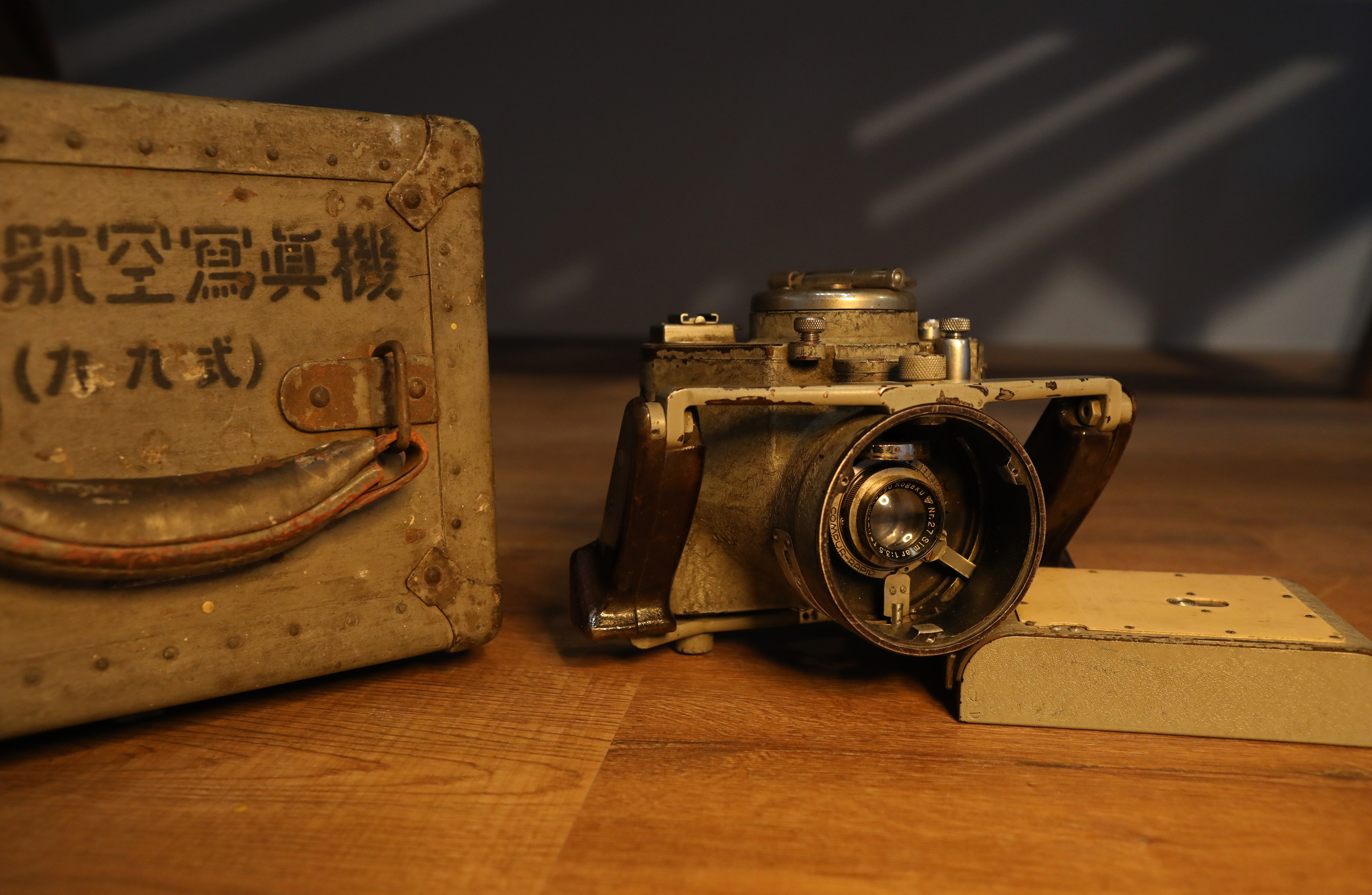 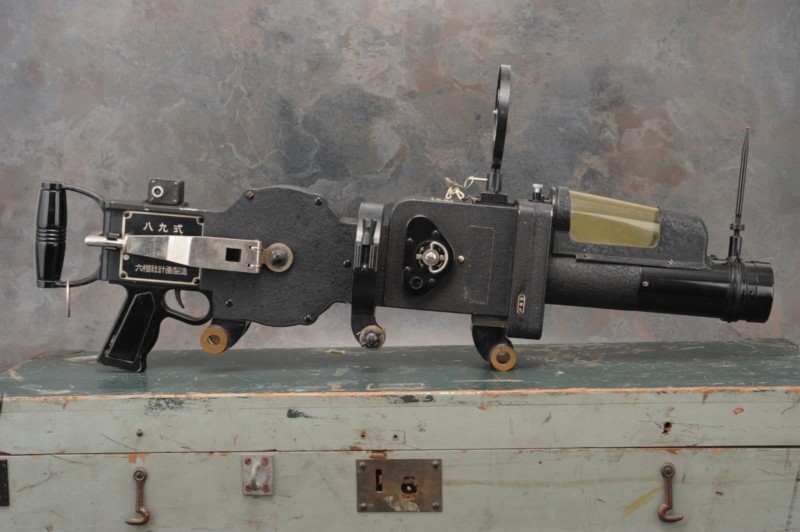 The Vintage Camera's Museum, itself is set in the form of a camera, and the entry is shaped like a lens. There are around 1000 cameras in display right from replicas of the world's biggest camera - the mammoth camera till the latest technological gadget, a 11 gram camera. Some of the other unique cameras which can be viewed in the museum are a walking stick camera, spy cameras, pigeon cameras, 3D camera and pistol cameras to name a few. Besides, the museum also has on display, rare collection of photographs featuring interesting facets about photography including an authentic replica of the first ever photograph taken. Visit us to witness the unique experience to learn about the transformation and the untold story of cameras.

Frontage of our Camera Museum, The building itself is shaped as a camera, where you walk through the lens to get into it. Feel the excitement.